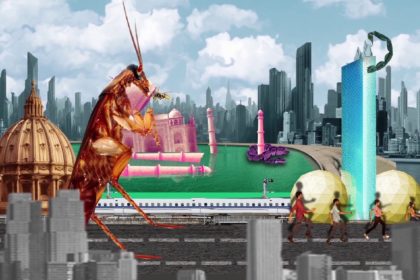 At LMB, you will probably hear the sound of groovy tunes before you enter the studio. So it comes as no surprise that our ear (and eye) for music has taken us to some amazing places. The music video ‘Roaches’ we created for the band by ‘Run Pussy Run’ was crowned the Best Indian Music Video of 2017 by Rolling Stones India with constant replays on VH1. But like any good music video, it all started with a brilliant track.

Gowri Jayakumar, who frontlines the band and is known for her experiments with sound in the indie music scene, reached out to us with the final mix for ‘Roaches’. She wanted a music video made for the song, something that would bring out the very unique essence of the song and the band. The track itself was gorgeous, with funk and groove to it, and it immediately caught on in the studio and had us humming. But making a music video is more than just that appreciating a song.

As always, we started with an easy-going conversation with the band. As coffee flowed, we talked and exchanged music, influences, inspirations etc. After all, a music video is a piece of collaboration between two sets of artists, and it was essential that we understood what the band wanted to say with the song. We realized that like the song, the band was very experimental with art, that they actively wanted the video to be surreal and an outlier. It left us with a wide grin because music videos are one of the few art forms where you can actively push visual boundaries, and we were looking forward to doing just that. Our imaginations were unfettered and our only restriction was that the band would be available only for a day, and being an indie band, the budget was sacred.

The track played in the office constantly and we listened to it outside office hours as well.

And during all these listening sessions, we jotted down any and all ideas and images that came up, no matter how absurd or different it might have been at that point. As we poured over them, one idea kept tugging at us, the idea of cockroaches dancing to the song.

We let it develop further till it reached a bizarre mixed-media animation concept that we felt was perfect for the song. We detailed it and ran it by Gowri who loved it and gave us the go-ahead.

The LMB gear kicked into groove, starting with location scouting. We looked for places that had a rustic vibe – a bit of history to it. Our friends at TIFA Working Studios were kind enough to let us use their amazing space. We quickly divided the space into stations for each of the members and the bridge of the song. The production design was minimal but tastefully done to achieve the visual style we wanted while keeping the focus on the artists.

Meanwhile, the rest of the team started on getting the mixed media elements for the animation together. It not only cemented the aesthetic of the video, but it also gave us clarity as to how the band members would have to be framed. Our cinematographers tested out the look to ensure everything would go according to plan. Costumes were finalized and the day of the shoot went without a hitch. We recorded all the bandmembers, took their photos to create assets for animation and called it a wrap by sundown.

Anything to do with animation is always going to be post-production heavy, but smooth communication between our illustration and animation departments streamlined the process. The cockroaches ended up dancing just as we imagined them to. The video was finished and sent over.

Initially, the views came in slow as the band itself was new, but thanks to social media and the positive response the video created, we ended up piquing VH1’s interest.

It was soon on VH1 and playing in bars, cafes and homes. The unique treatment and the bizarre nature of the video ensured it caught a lot of eyeballs. But the icing on the cake was when out of the blue, Gowri told us that the music video had just been crowned the best Indian video for 2017 by Rolling Stones India. We were genuinely stunned that a music video with no marketing push, that relied on pure organic growth could reach that high.

For us, it remains a testament of what good, nuanced, visual and musical art can do on its own merit. 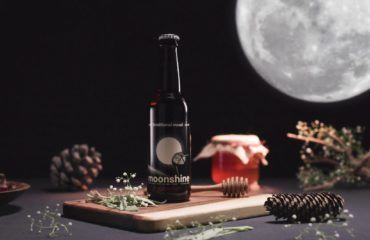 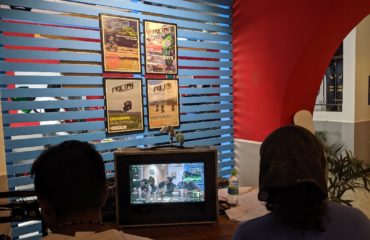 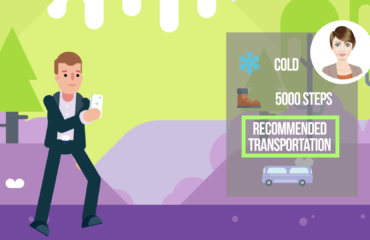